November’s job growth was probably the smallest in nearly two years. This is because mounting concerns about a recession have cooled demand for labor. This could give the Federal Reserve confidence to slow its interest rate hikes. Reuters reported that the Labor Department’s employment report, which will also show a continued slowdown in wage growth last month, follows Thursday’s announcement of a slowdown in inflation. 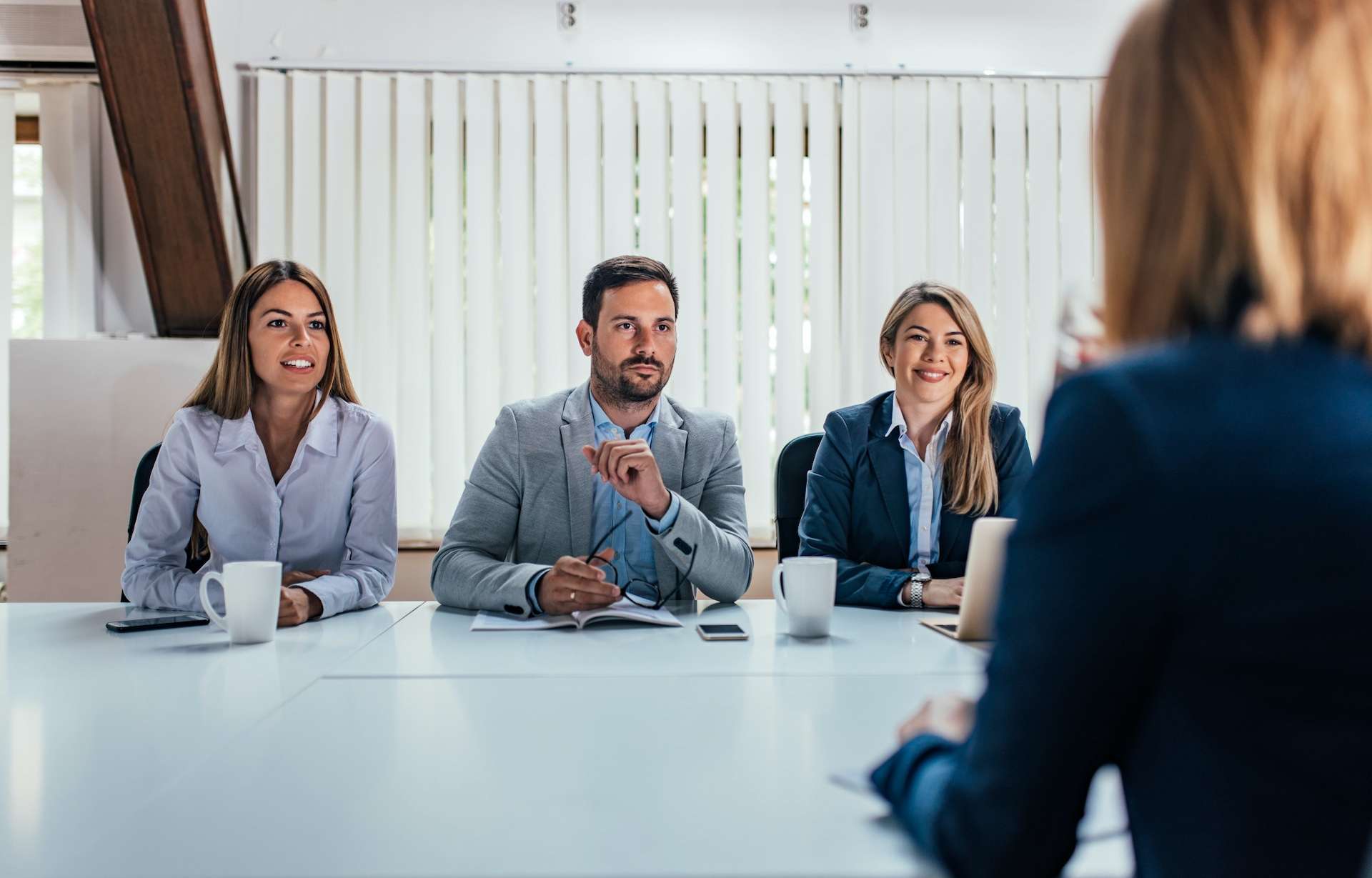 Although the labor market remains tight, with 1.7 job openings for every unemployed worker in October, the Fed is likely to continue tightening monetary policy through the first half of 2023. Economic experts also predict a short, shallow recession next year due to the strength of the labor market. “It’s good news, but not particularly encouraging news. The labor market is still very tight and very strong,” said Agron Nicaj, U.S. economist at MUFG. The Fed may slow down the pace of rate hikes, but it isn’t going to completely stop.”

Based on a poll of economists conducted by Reuters, the survey of business establishments is likely to show that non-farm payrolls increased by 200,000 last month. This is the lowest number since December 2020. There were estimates ranging from 133,000 to 270,000. Reuters’ poll was conducted before a report from the Institute for Supply Management on Thursday, which showed manufacturing contracting for the first time in 2-1/2 years and factory jobs falling sharply. Accordingly, some economists revised their November payroll predictions downward.

In October, the household survey, from which the unemployment rate is derived, showed a loss of 328,000 jobs, which economists said could affect the November employment count. Employment growth averaged 407,000 jobs per month this year compared with 562,000 in 2021. Fed Chair Jerome Powell said Wednesday that the U.S. central bank could reduce its rate hikes “as soon as December.” Fed officials meet on Dec. 13 and 14. In its fastest rate-hiking cycle since the 1980s, the Fed has raised its policy rate by 375 basis points this year from near zero to 3.75%-4.00%.

Most of the slowdown in hiring was attributed to big companies, according to economists. A number of technology companies, including Twitter, Amazon and Meta, the parent company of Facebook, have announced job cuts. These companies were right-sizing after overhiring during the COVID-19 pandemic, which was reported to economists. According to them, small businesses are still in need of workers. 10.3 million jobs were available at the end of October, many of them in leisure and hospitality, healthcare, and social assistance.

There is no change in the unemployment rate at 3.7%, indicating a still tight labor market. After advancing 0.4% in October, average hourly earnings are forecast to rise 0.3% this month. This would reduce the annual wage increase to a still-high 4.6% from 4.7% in October. A peak of 5.6% wage growth was recorded in March. The personal consumption expenditures price index, which excludes volatile food and energy components, rose 5.0% on a year-over-year basis in October after rising 5.2% in September.

Bird flu outbreak has led Tottori prefecture in Japan to cull some 110,000 chickens

A flood in northwest China has claimed 16 lives

94 people have been killed on a sunken Lebanon migrant boat