It was early on Wednesday morning that authorities were working on a rescue procedure for a beluga whale whose life had been put in danger. This whale had strayed into the River Seine. Sea Shepherd France and a Reuters photographer witnessed the six-hour extraction of the 800 kilogram (1,760 pound) cetacean. 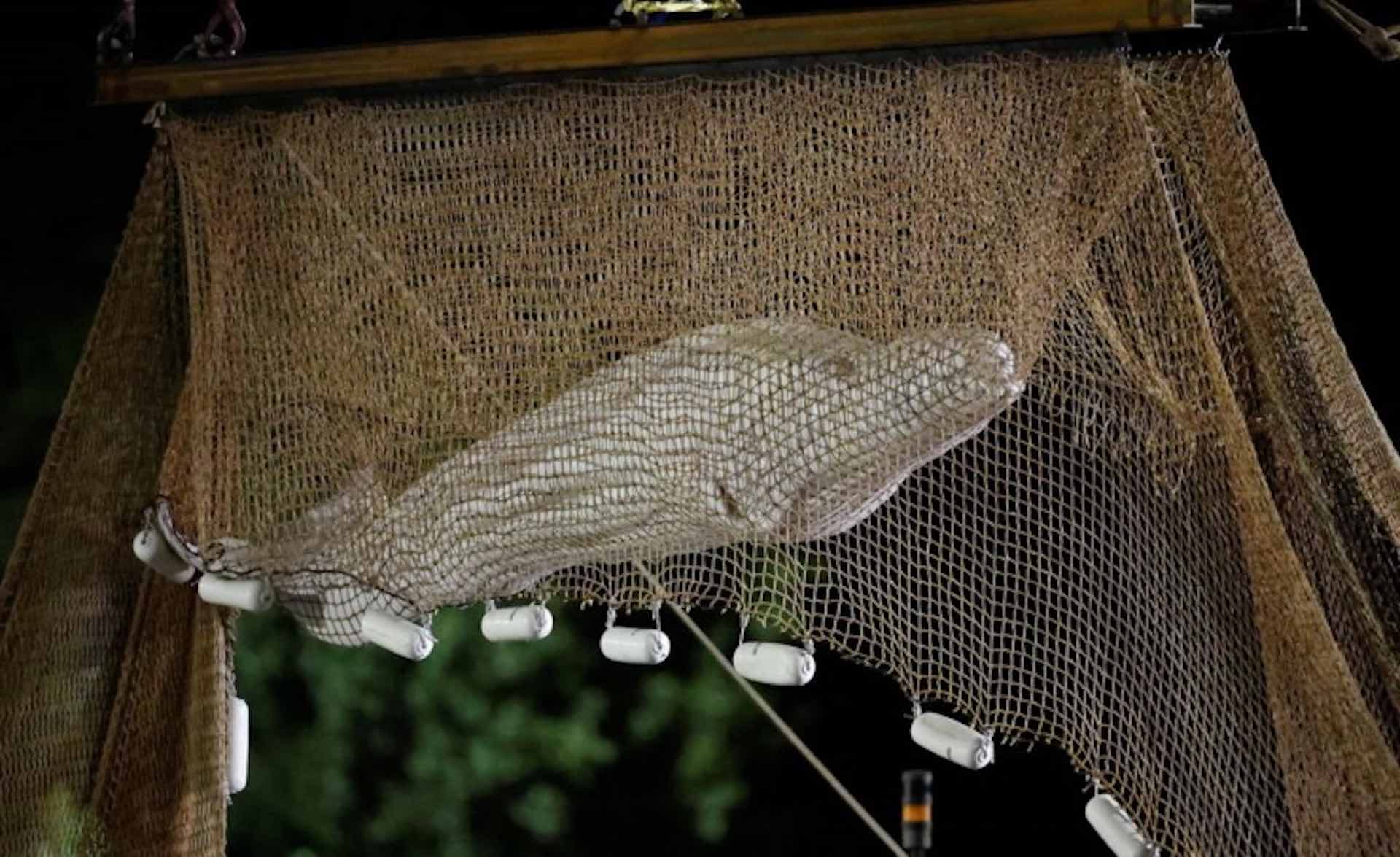 Before local authorities confined the all-white beluga in a large lock system, it had swum nearly halfway to Paris. A refrigerated lorry is now transporting it to Ouistreham, in Normandy, where it will be placed in a salt water lock. While the first stage of the rescue operation was successful, there are still doubts about whether the whale, which normally weighs 1,200 kilograms, will survive.

“The veterinarians are not necessarily optimistic about the health of the beluga,” Isabelle Dorliat-Pouzet, Eure Prefecture secretary general, told BFM TV. She said the beluga’s life expectancy for the medium term is low because it’s too thin for a beluga. Attempts to guide a seriously ill orca back to sea failed late in May after it swam dozens of miles up the Seine. For a few days in September 2018, a beluga whale was spotted near Gravesend, east of London, in what was then the most southerly sighting of a beluga on British shores. In general, whales live in pods off the coast of the Arctic.

UN agenda for COP15 at the World Nature Summit in Montreal

Australian authorities are searching for a missing radioactive capsule