For the last three months of 2022, Samsung expects its profits to decline by 69% to the lowest level in eight years. The world’s largest manufacturer of memory chips, smartphones and TVs predicted that its operating profit for the period would fall to approximately 4.3 trillion won ($3.4 billion; £2.8 billion). It comes at a time when the global economic slowdown is having a detrimental impact on memory chip prices and electronic gadget demand. Globally, technology giants have been affected by consumers tightening their belts in recent months. 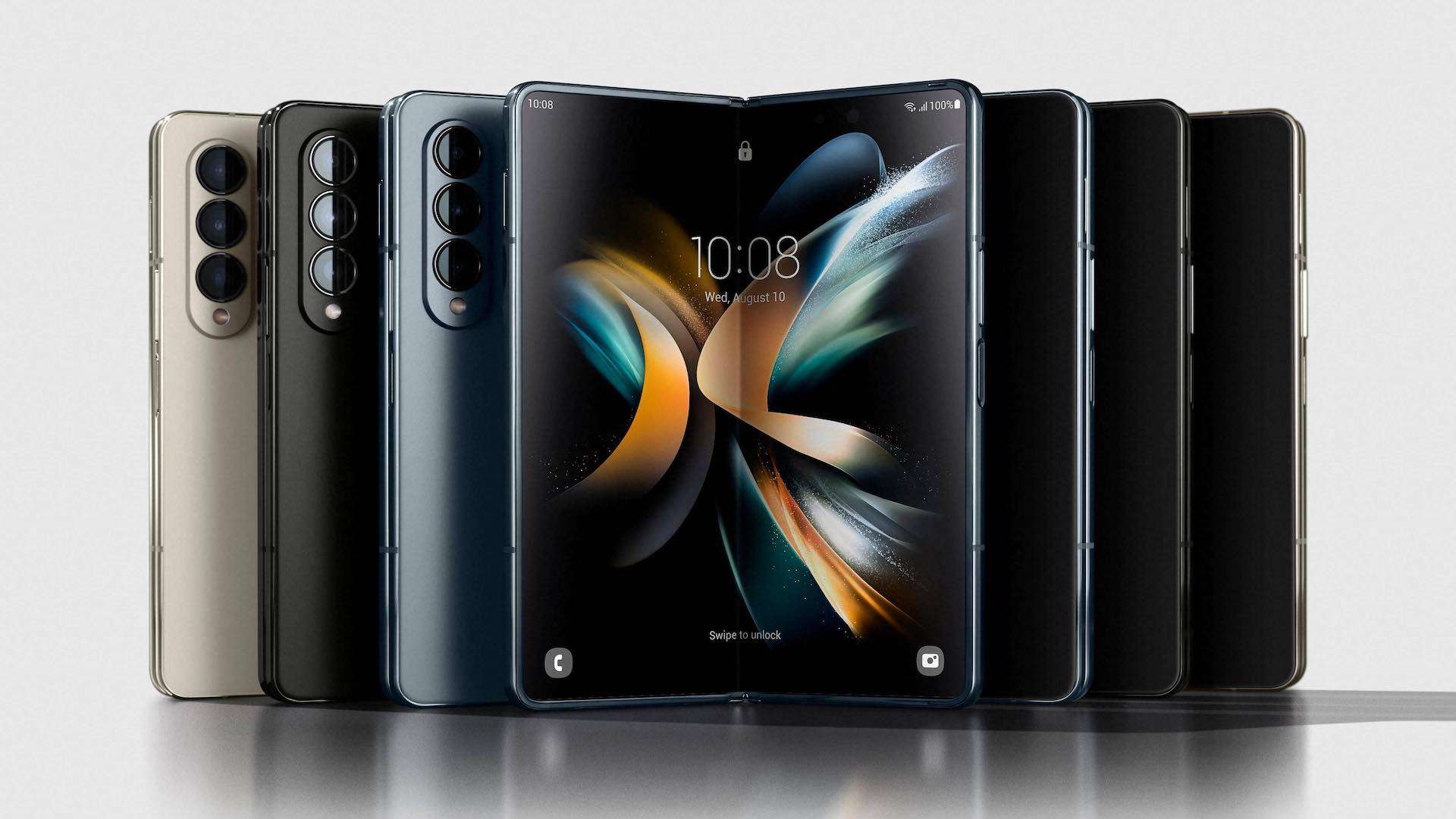 Samsung’s quarterly profit was its lowest since 2014 and missed investor expectations of approximately 5.9 trillion won. Customer stocks of the key components of digital devices fell more than expected, according to the South Korean company. “Samsung reported that fourth-quarter demand for memory products declined more than expected due to customers adjusting inventories to further tighten their finances.” Smartphone sales and revenue decreased due to weak demand resulting from prolonged macro issues,” it added.

The full financial statement of Samsung is scheduled to be published on 31 January. It is the latest major technology company to reveal how the global economic downturn is affecting its operations. It is also noteworthy that sales have slowed after demand boomed during the pandemic, when customers at home spent a great deal of money online. Over the past few months, tens of thousands of jobs have been lost in the global technology industry due to slowing sales and growing concerns about an economic downturn.

Global warming will not stop half of the glaciers from melting, a study warns

New space telescope reveals the aurorae and moons of Jupiter

Axon and Skydio in strategic partnership