As a result of the world’s newest and largest space telescope, the world will now be able to see Jupiter in all its glory, with auroras and all. Images of the solar system’s largest planet were released Monday by scientists. Jupiter’s northern and southern lights, as well as swirling polar haze, were captured in July by the James Webb Space Telescope. 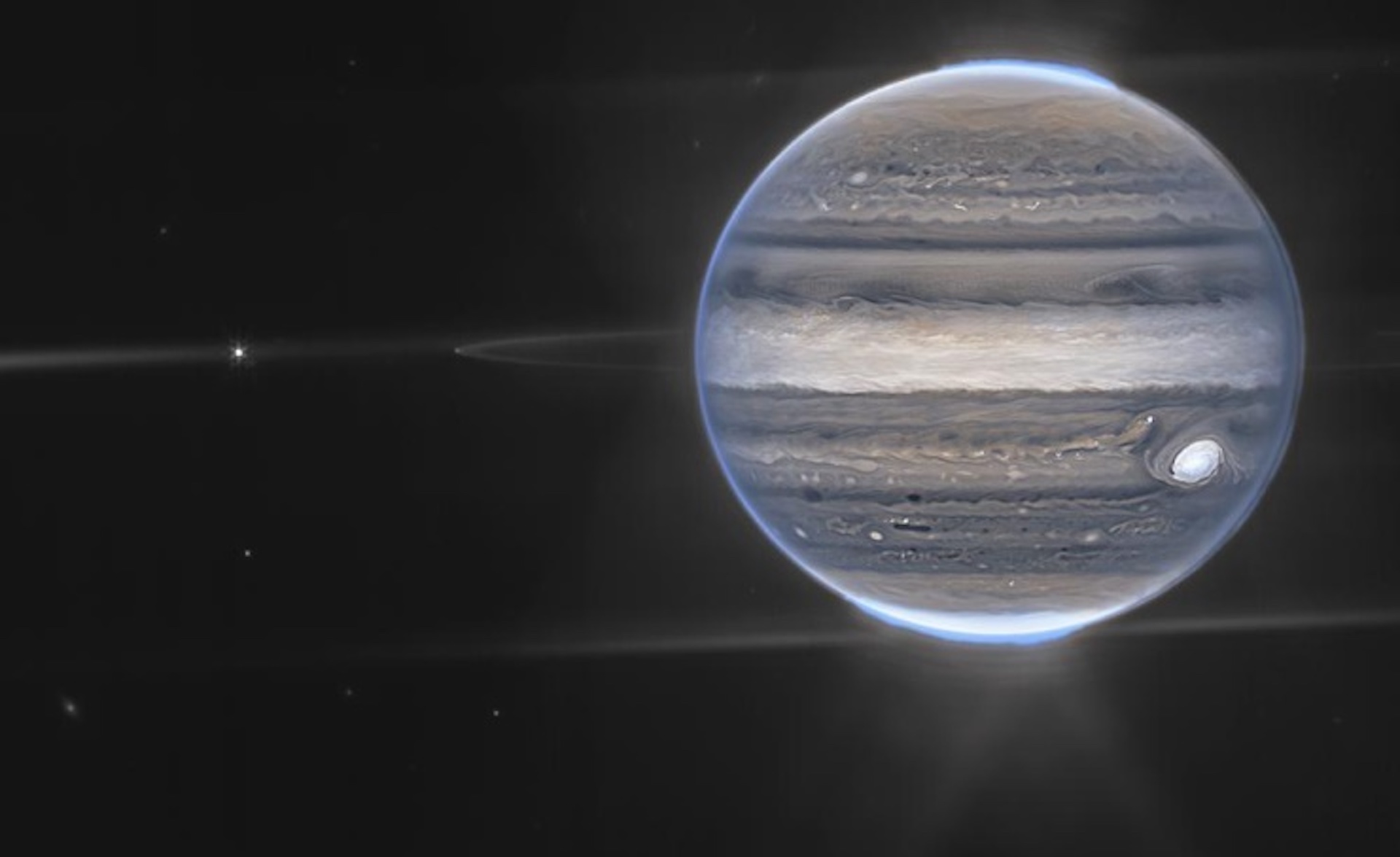 An AP report says Jupiter’s Great Red Spot, a storm big enough to swallow Earth, stands out among numerous smaller storms. A wide-field picture shows faint rings around the planet, as well as two tiny moons against a glittering background. US and French researchers artificially colored the infrared images in blue, white, green, yellow, and orange to emphasize the features.

As a $10 billion follow-up to the Hubble Space Telescope, NASA and the European Space Agency launched the successor at the end of last year, and it has been observing the cosmos in the infrared since summer. The team hopes that Webb will provide a glimpse back into the beginning of the universe, when the first stars and galaxies formed 13.7 billion years ago. There is a distance of 1 million miles (1.6 million kilometers) between Earth and the observatory.

Nearly half of cancer deaths are caused by preventable factors

Spotify will reduce its workforce by 6 percent