After a successful test fire of the BrahMos missile by a Sukhoi-30 fighter from the Indian Air Force, Lt. Gen. (Retd) VK Chaturvedi called the event a big step forward in the modernization of the Indian military and a historic milestone in developing the capabilities of the force. “This is a significant milestone. It represents a significant step toward modernizing our armed forces. “We mounted a BrahMoS missile on the Sukhoi-30 and it successfully hit the intended target in the Bay of Bengal,” said Lieutenant General (Retd) VK Chaturvedi. 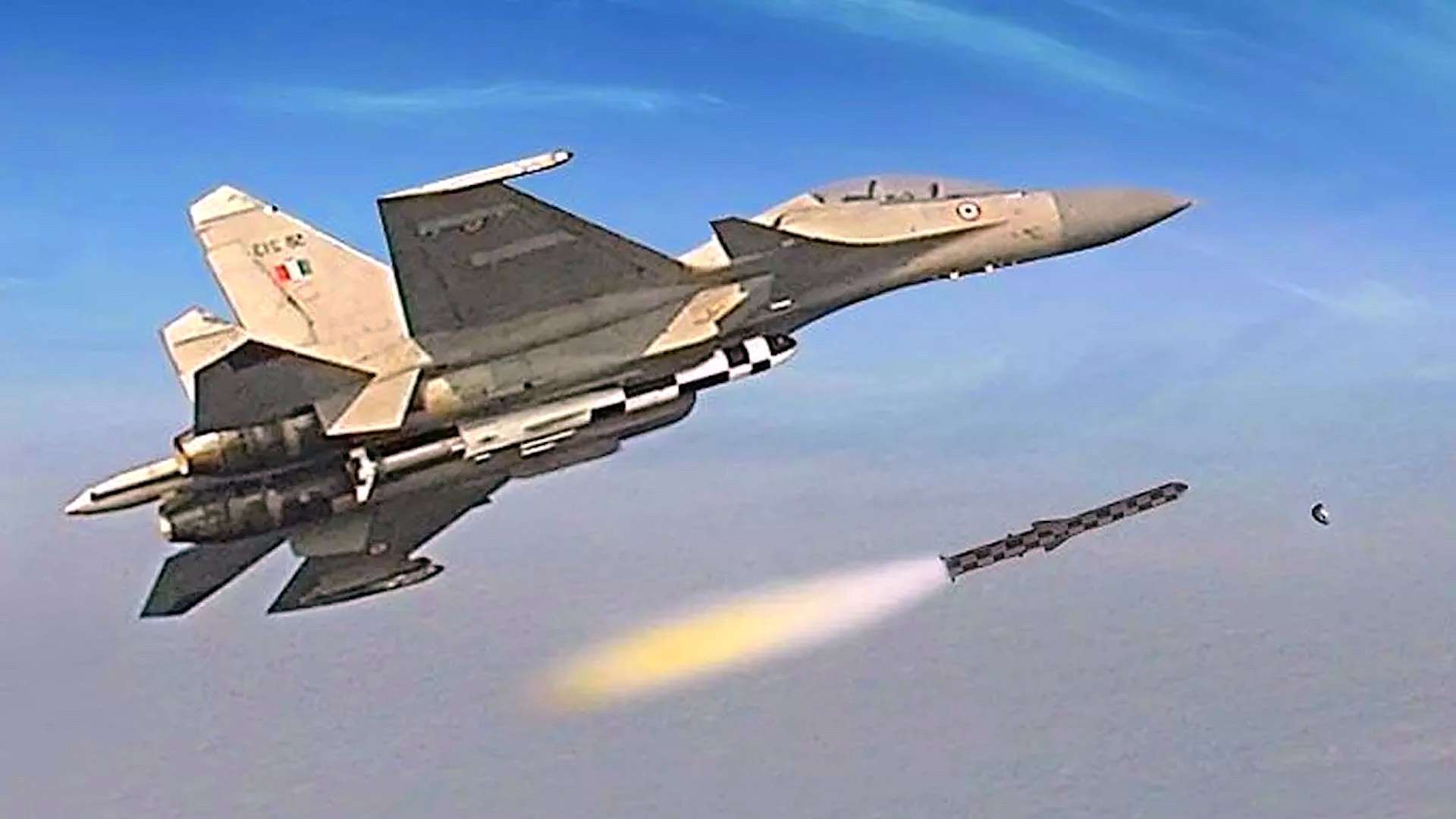 It is true that the BrahMoS is a short-range missile with a range of up to 400 kilometers, but he anticipates the development of longer-range missiles in the near future that can strike targets up to 700-800 kilometers away. According to Chaturvedi, one of the most valuable goals that India should strive for is a goal of Aatmanirbhar Bharat (self-reliance). This is one of the goals that Prime Minister Narendra Modi has set for the country titled Aatmanirbhar Bharat, and the country is in the process of accomplishing that goal, according to him. It is clear from these accomplishments that our scientists are capable of achieving great things.

Driverless robotaxi tests begin in Beijing with Baidu and Pony.ai