Indian migrants earning relatively high salaries in the United States, United Kingdom, and East Asia are expected to boost global remittances to India by 4 percent. Indian migrants in high-income countries worked from home during the pandemic and benefited from large fiscal stimulus packages and record wages post-pandemic due to a spike in inflation. According to the World Bank, India will receive a record $100 billion in remittances in 2022. A report by the World Bank says India’s remittances will increase by 12 percent from 7.5 percent last year. This will result in $100 billion in remittances compared to $89.4 billion in 2021. 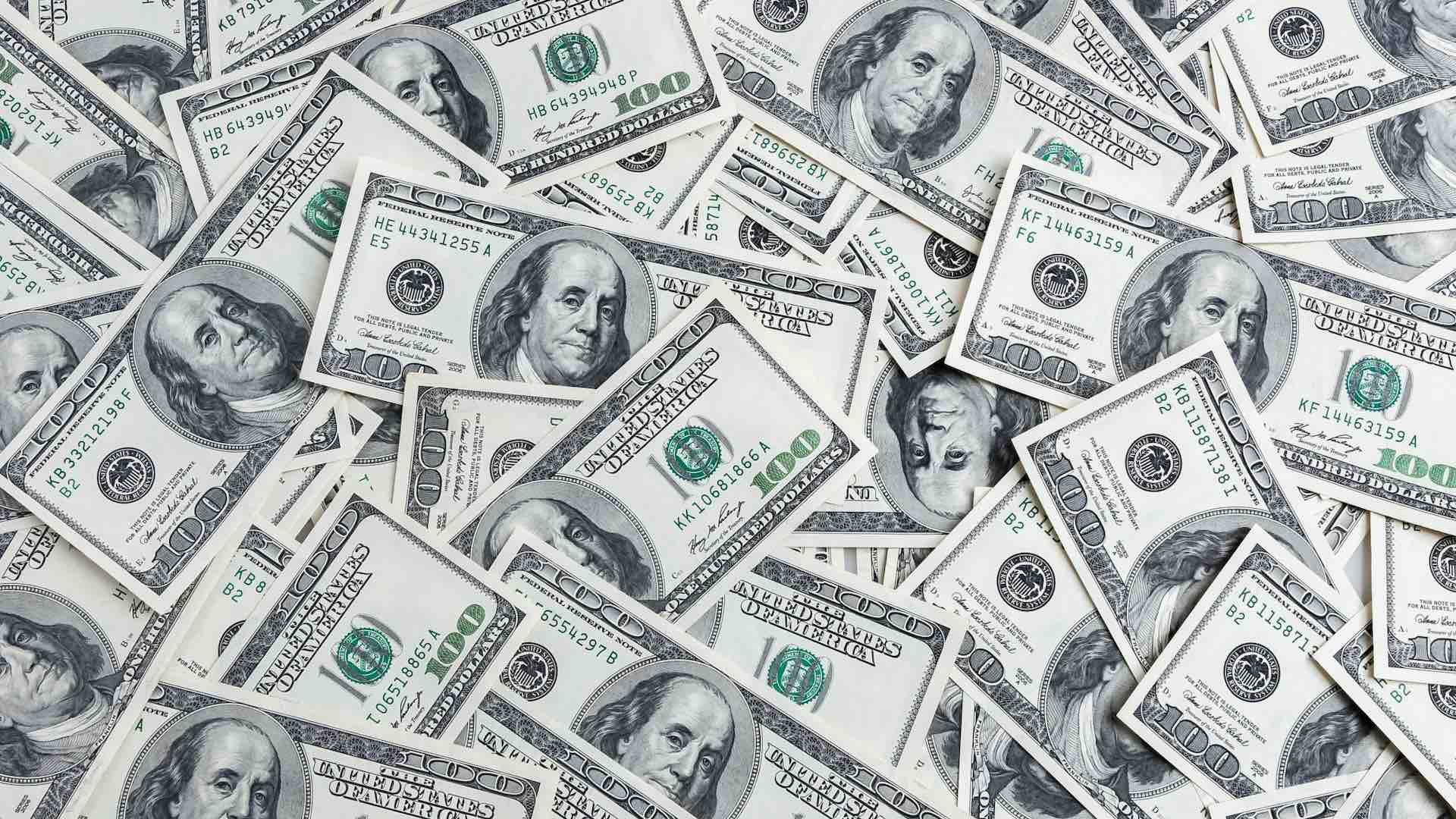 This was attributed to the large share of Indian migrants earning relatively high salaries in the United States, the United Kingdom, and East Asia. However, the report noted, “Despite reaching a historic milestone at $100 billion and retaining its position as the top recipient of remittances globally, India’s remittance flows are expected to account for only 3 percent of its GDP in 2022.” In 2022, the World Bank predicts that remittances to South Asia will rise 3.5% to $163 billion due to strong performances in India and Nepal. It is a slowdown from the 6.7% gain of 2021, reflecting “an amalgam of external global shocks (inflation, slowing demand) in destination and source countries alike.”

In South Asia, remittance growth varies across countries; while India has experienced 12 percent growth and Nepal a 4 percent increase, other countries have seen a 10 percent decline in remittances. In addition, the report predicts that remittances to low- and middle-income countries will grow by 5% to $626 billion in 2022 despite global challenges. A “structural shift in qualifications” for Indian migrants helped them move into the “high-income-earner category”, especially in the service industry, according to the World Bank.