Australian authorities are searching for a missing radioactive…

Pakistan economy in danger of collapsing due to…

Global growth will slow to 1.9 percent in…

Early Thursday, an earthquake hit south Iran, according to a research center. In social media posts, people in the United Arab Emirates reported feeling tremors. According to GFZ German Research Center for Geosciences, the earthquake took place at a depth of 10 kilometers, and its magnitude was 6.0 on the Richter scale while the US Geological Survey had it at 5.8. 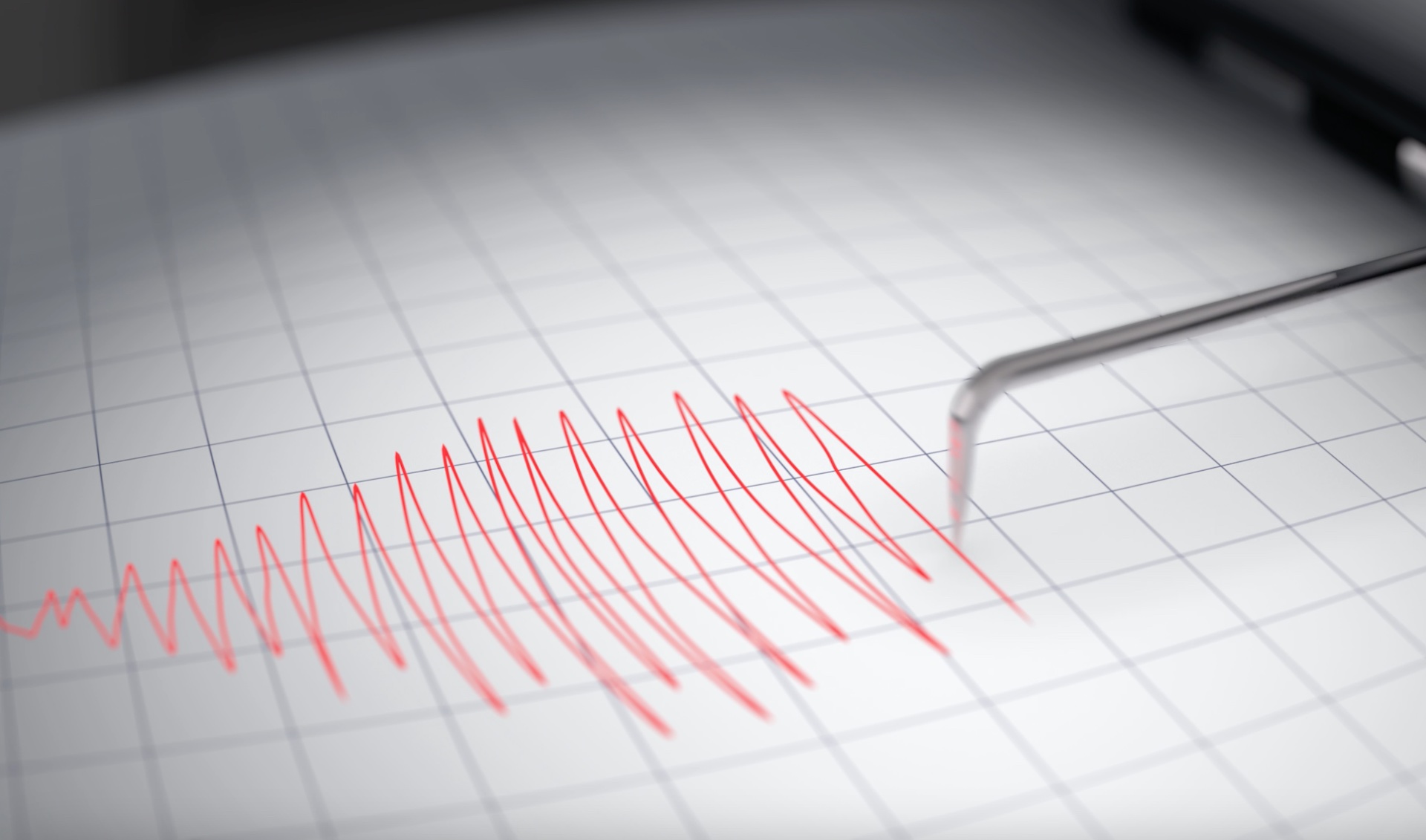 Approximately 60 kilometers north of Bandar Lengeh, an Iranian coastal town, seismic activity was reported. It struck at around 3:15 a.m. local time, according to the United States Geological Survey (USGS). UAE’s National Centre of Meteorology said its network of stations detected the earthquake at 3.15am. The centre recorded it as a 5.0 magnitude event.

Users of social media across the UAE reported they were woken as their apartment buildings shook due to the earthquake. There are many earthquakes in Iran and Pakistan, as these countries are located where the Arabian, Indian, and Eurasian tectonic plates converge.

Pakistan declares a national emergency after floods kill over 900

Australian authorities are searching for a missing radioactive capsule

Pakistan economy in danger of collapsing due to loan defaults