Mosque explosion in Kabul has killed four and…

Powerful Hurricane Fiona roars towards Bermuda and then…

Eleven civilians have been killed in attacks on two villages in northern Burkina Faso in recent days, according to a statement from the regional governor. The two communities in Seno province were attacked by unidentified armed assailants. Governor Rodolphe Sorgho, in a statement released on Monday, did not provide any further details about the attacks but called for people to remain vigilant. 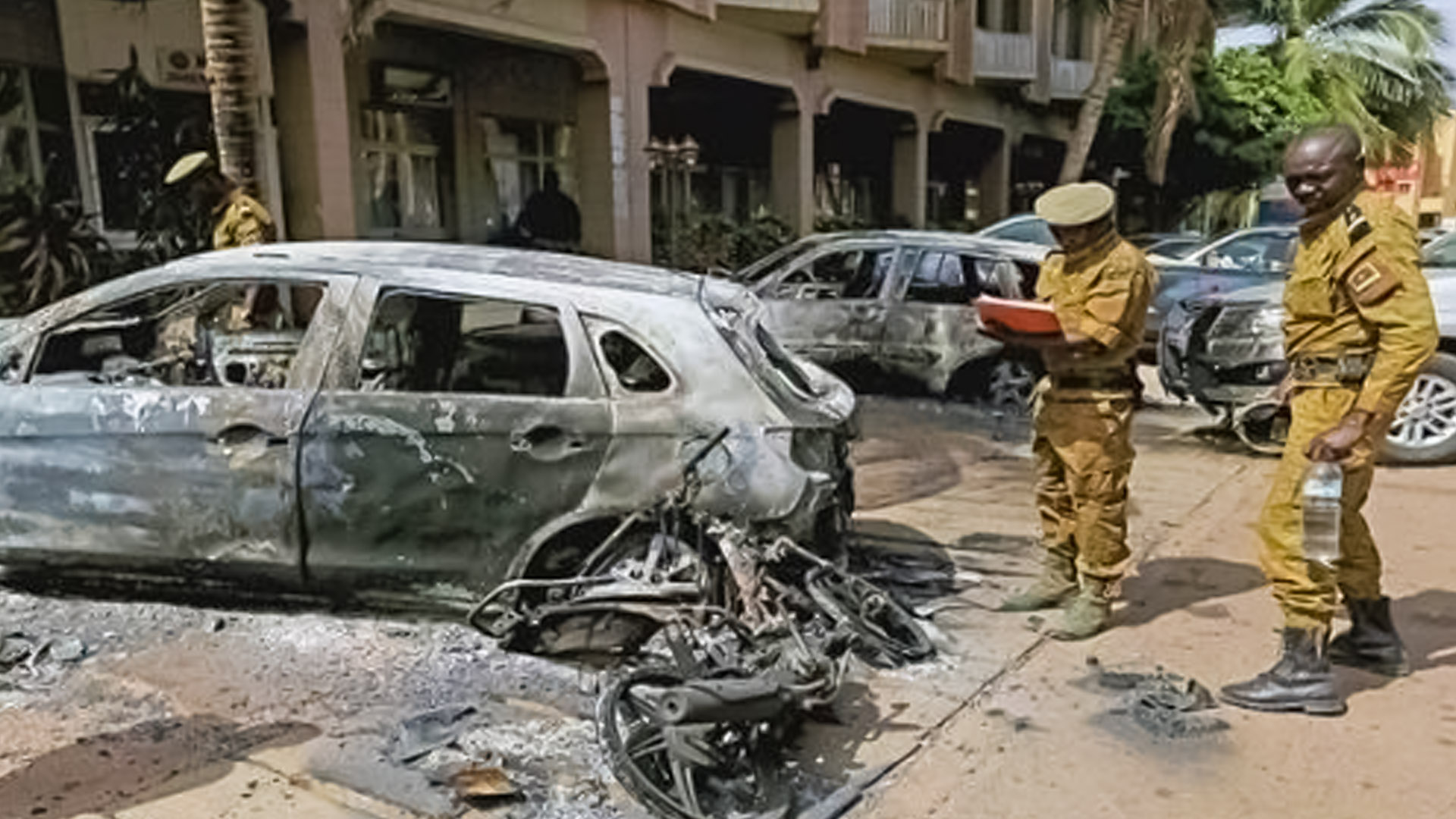 It has been reported that an additional 14 civilians have been found dead after being reported as missing in the wake of the raids. This is according to a local official speaking on condition of anonymity. Mali and Niger border Burkina Faso to the northwest and east, respectively, and all three Sahelian countries struggle to contain increasing attacks on civilians and army positions.

In the semi-arid Sahel region under the Sahara, there are a number of armed groups carrying out operations, causing locals to feel a sense of fear. As reported by the United Nations envoy for West Africa, attacks in Burkina Faso, Mali, and Niger have multiplied fivefold since 2016, with more than 4,000 deaths reported in this year alone.

Princess Muna honors nurses for their work during pandemic

Brazilian Amazon suffers from most severe August fires in over...

With 1.1 billion subscribers, India is the second largest telecom...

Dubai is city of choice for JNTO regional office in...

Mosque explosion in Kabul has killed four and injured 10