In London on Tuesday, James Cameron premiered the long-awaited sequel to the highest-grossing film of all time, Avatar. Titled Avatar: The Way of Water, it transports audiences back to Pandora, where the blue Na’vi people fought humans for natural resources on the moon in the first film. In The Way of Water, Sam Worthington and Zoe Saldana return as Jake Sully and Neytiri, now parents to five children. 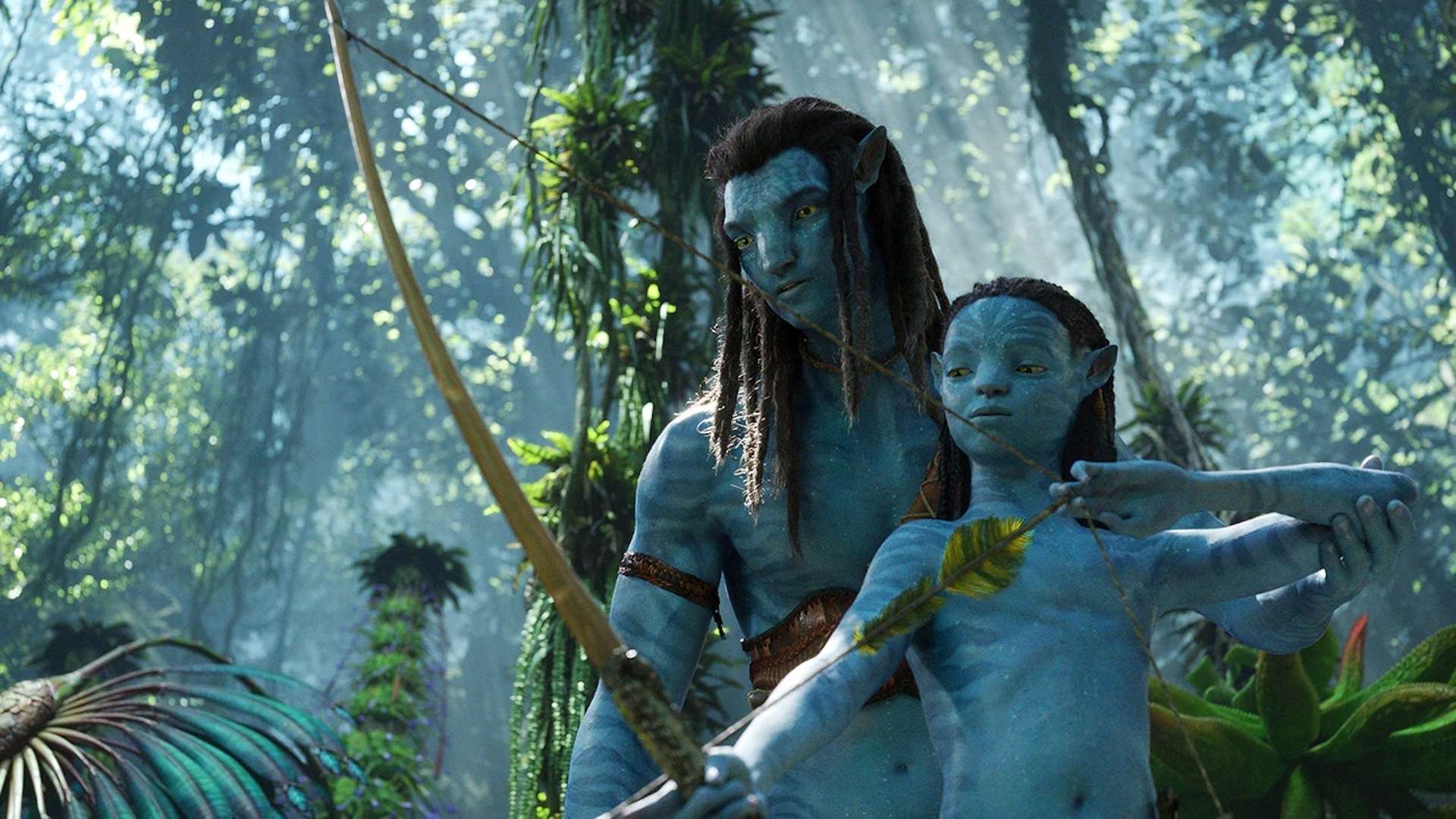 The Sky People, a Na’vi term for human beings, have returned to disturb their peaceful existence in the paradise-like jungle. In order to protect their family and tribe, Sully, Neytiri, and their children flee to the oceanic Metkayina clan for refuge. The family’s bodies and skills are suited to forest life, but they must learn the ways of the water in order to survive while facing their enemies.

“The film was a labor of love that took a decade to complete, so it’s great to finally be able to share it,” Worthington told Reuters. “It’s a heartbreaking story, incredibly powerful. You hope it connects (with audiences), but it’s not just a carbon copy of the first one. We’ve really expanded the world, we’ve expanded this family unit.”

Saldana described reprising her role as “emotional”. In the film, Sigourney Weaver plays Kiri, Neytiri and Sully’s adopted daughter, who described it as exciting and also scary due to Jim’s stakes being raised. She was born to Dr. Grace Augustine, played by Weaver in the original film. “It was such an amazing adventure,” she said.

More than $2.9 billion in global ticket sales made ‘Avatar’ the highest-grossing film of all time when it was released in 2009. Four Avatar movies are planned through 2028. “I never had any doubt that this day would come because I’d read all four of the scripts but I think the enormity of the task, the world-building creating this whole new level of detail that was challenging,” producer Jon Landau said, saying most of the third movie had been filmed. “We will continue to discover fascinating and diverse locations on Pandora and encounter interesting and diverse clans.”